The Amazon Kindle is, without doubt, the most popular e-book reader on the market. Many e-readers are available in the market, which is enabled with the latest technology. But Amazon is one of the most renowned e-readers have millions of subscribers globally. The best part of the kindle is its massive digital content available to its readers, and they do not feel a dearth of content. However, many apps are missing in the Amazon store which we have to download as third-party apps and manga is one such app. Reading Manga is ended up being tricky for its users. This tutorial will help its reader to read Manga on kindle.

Kindle has rolled out a series of e-readers which are known by many names like Voyager, kindle oasis, and kindle paperwhite, and all these three devices are having the capability to run.CBZ files. The kindles which have been mentioned above are designed specially to run Manga files correctly. All those files are supportable for loading Manga files. So, help with a kindle you can read Manga on kindle.

The question arises in terms of those kindles which are not designed for Manga files then what happens with other sorts of kindles and how do they load Manga files. The good thing is this all the kindle can be supportable with Manga files as it happens due to the kindle store which is enabled with a massive repertoire of Manga titles and is protected by kindle DRM which means you cannot share the title with others. So what happens for those kindle readers who like to read Manga on kindle.

By way of using external sources, Manga titles can be downloaded for the kindle, and it has been one of the best options for the amazon kindle users. As we know many titles are common in both places. Nevertheless, ComiXology is going to be a great place which can be a bit costly like $5.99 per month and it is available for unlimited reading.

Use Calibre To Convert From Manga To Mobi Format

As soon as you download and install the caliber app on your system, the Manga files can be converted into Mobi format.

How To Transfer The Manga On Amazon Kindle

With the help of this tool, you can convert Manga files into EPUB and Mobi formats which are recognized by kindles, the following steps are going to help you.

Got Problems? We Are Here. 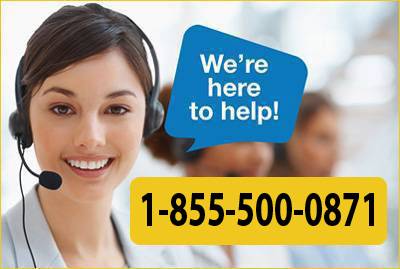